Yesterday I pulled out my writing notebook and realized that it has been ignored for weeks! Up until the end of February I was using it fairly often, but then March hit and it was the Slice of Life Challenge, and I have to admit, my drafting was all on my blog. In the daily rush to publish the only other writing I was doing was for my class, so my school writing notebook had fared a little better. Somehow April slipped away and aside for weekly slicing I was not doing much writing- uh oh, a habit broken?

That made me reflect on routines vs habits. Somehow to me routines are what I love, habits are what I resist. I have some routines (I like to go to the bookstore on Sunday mornings whenever possible, I like peanut butter on toast for most breakfasts, I sleep on the right side of the bed, and countless other things). As I struggled in my mind to differentiate between habits and routines I tried to pay more attention to what I did when and how.

Today is Tuesday- as per usual I had my after school activity (habit, routine, or schedule?). After school as I got a ride home I brightened- it was Tuesday- time for my Tuesday treat. Before writing my slice each week it has become my custom (or habit, routine, or schedule) to stop on my way home to pick up sushi for dinner. As I placed my order for one “sushi set” I laughed to myself. About 6 months ago they had changed the menu and sushi set was no longer on the menu. The first time I went to the restaurant after the change I had bemoaned the change to the manager. I almost always ordered the sushi set- a perfect combination platter for someone like me who likes a bit of this and that. She told me she would ask her boss about it. When I returned the next time she gave me the thumbs up- her boss had said she could still make it for me, but it just would not be on the menu. It seems like that was the sign I needed to make the sushi set a regular part of my life. Each Tuesday as I mentally prewrite my slice I have the comfort food I need- a sushi set made just for me! Sadly it seems this part of my life will change in the not so distant future. The sushi place is relocating once their lease is up in August, so next school year I will need to find a new Tuesday treat.

I still have not decided exactly where I draw the line on habits, routines, schedules, or customs, but I do know that somehow in my everchanging life I need some of each of them, yet I need to be open to adaptation. Time to pull out that writing notebook more often too!

I am a fifth grade teacher who LOVES reading and writing! For most of my career, I have been teaching internationally. I am a big believer in the workshop model of learning and enjoy integrating technology. I continue learning more to do better. You can find me on Twitter @ErikaMVictor View all posts by Erika

4 thoughts on “Routines or Habits?” 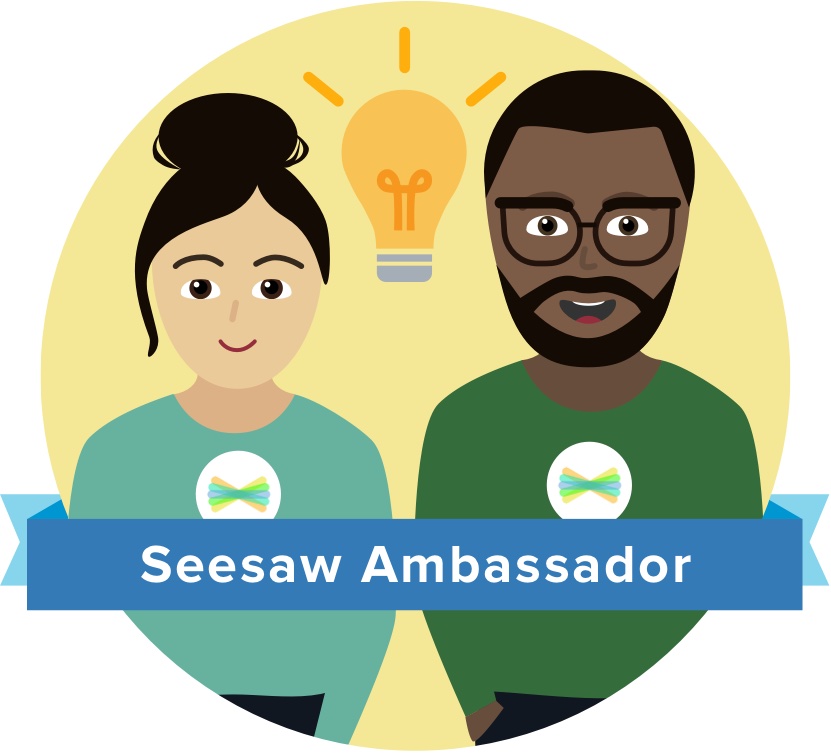